Competition Dining returns to the Triangle

The 2015 Got to Be NC Competition Dining series launched in the Triangle Monday with a heated battle between chefs Gerry Fong of Persimmons Waterfront Restaurant in New Bern and Benjamin Harris of Midtown Grille in Raleigh. The secret ingredient, selected from a North Carolina farmer or artisan producer, was Curemaster's Reserve Mangalista Ham from Johnston County Hams.


Barely a quarter-point separated the competitors at the end of the six-course event, which was judged by a panel of culinary experts as well as paying diners. In the end, Harris edged Fong with his opening course of pan-roasted scallop with Logan Turnpike Stone Ground Grits seasoned with saffron, basil and chili garnished with crispy Johnston County Mangalitsa Ham, and his dessert of milk chocolate custard, dark chocolate torte, Johnston County Mangalitsa Ham and salted caramel fluff.

All Triangle events are held at 1705 Prime, located at 1705 E. Millbrook Road in Raleigh. Tickets to attend a first round event cost $55 each, excluding the cost of beverage, tax and service fee. For reservations, visit www.competitiondining.com.

Upcoming first round events include:
The ticket prince increases for following rounds of competition: $59 for quarterfinals, $69 for semifinals, and $75 for finals - excluding the cost of beverage, tax and service fee.

April McGreger, author of Sweet Potatoes, will be the guest speaker of Culinary Historians of Piedmont North Carolina (CHOPNC) at 7pm Wednesday, Jan. 21,at Flyleaf Books in Chapel Hill.

By any measure, April McGreger has enjoyed an enviable start to the new year.

Not that 2014 was too shabby, mind you. The popularity of her Farmer’s Daughter’s Brand pickles and preserves allowed her to give up long hours of working at farm stands and convert part of her thriving business to a CSA-style subscription service. And the daughter of Vardaman, Miss., the self-proclaimed Sweet Potato Capital of the World, published her first book – Sweet Potatoes, a volume in the Savor the South series from UNC Press.

But already this year, McGreger has been chosen to receive two Good Food Awards – one for her Strawberry Honeysuckle Jam and one in the pickles category for Sweet Corn and Pepper Relish.

“I've won other Good Food Awards, including their inaugural year in 2011,” McGreger says. “Honestly, I think I’m even happier this time. They get a ton more entries now, so I feel really proud that mine stood out.”

It’s a feeling McGreger will have to get used to. On Jan. 10, she joined a roster of culinary all-stars to prepare a course in the Southern Foodways Alliance Taste of the South event at Blackberry Farm in Walland, Tenn. She made a twist on one of the recipes from Sweet Potatoes, a chestnut and sweet potato pudding with sour orange marmalade and coffee cream.

“I had so much fun. It was definitely one of the greatest honors – and one of the few things I’ve really wanted to do,” McGreger says, adding with a laugh, “I guess it was a ‘bucket list’ item.”

In addition to making dessert for an A-List group of Southern food lovers, McGreger led a preserving class during the three day event. It didn’t occur to her until people started filing in that her students would include some of the people she most admires.

“It was very surreal,” McGreger says, recalling when she saw Birmingham chef Frank Stitt, Susan Spicer of New Orleans, and Ben and Karen Barker of Chapel Hill take seats. “My first thought was, ‘What in the world can I teach them?’ But everyone was very engaged and interested. 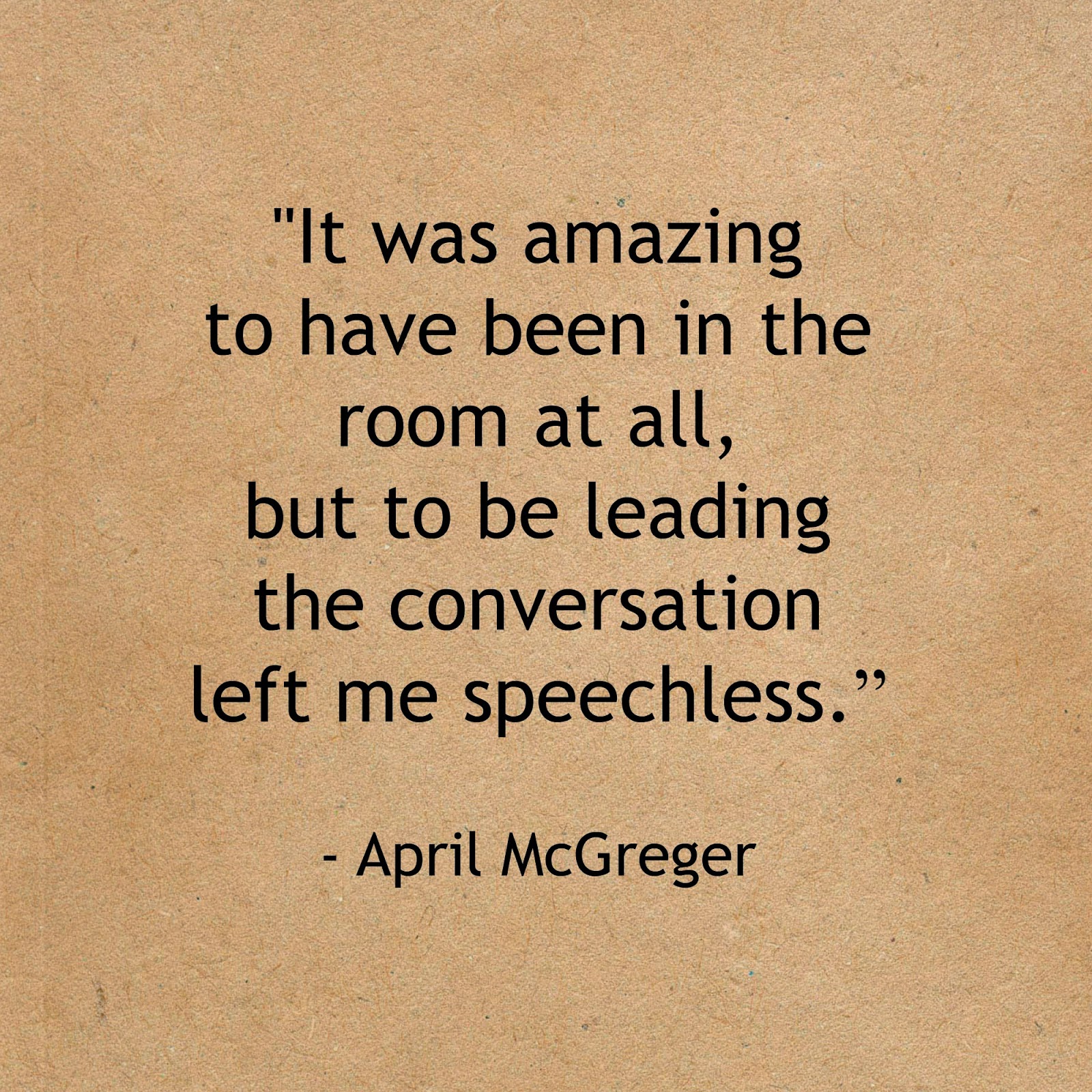 “They asked some really great questions so there was a lot of great back and forth. It was amazing to have been in the room at all, but to be leading the conversation left me speechless.”

Back home in Carrboro, McGreger has returned to the routine of making products for Farmer’s Daughter Brand customers. While some people assume winter is her down time, she is busy making sauerkraut and marmalades, the latter using an assortment of regional sour oranges from Louisiana and grapefruit and Meyer lemons from Texas.

“I really love citrus so I’ll be making all kinds of marmalades this year,” she says. “It’s also prime time for krauts and pickles. Jerusalem artichokes will be starting soon, and I’m making a beet-horseradish relish. Things do come to a stop right before strawberries return, but I’m still really busy right now.”

What little time McGreger has left to herself is poured back into her business. Fans can expect to see updates to the website soon, as well as new labels for Farmer’s Daughter products.
Posted by Unknown at 3:05 PM No comments: